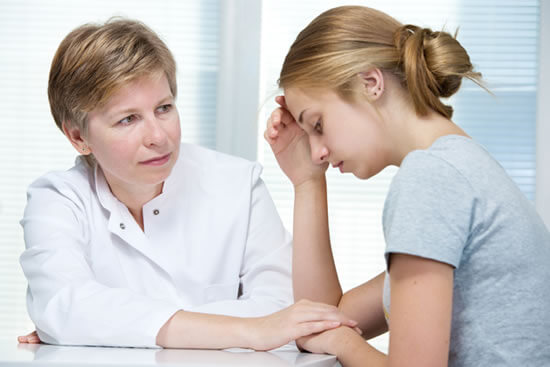 Psychology is increasingly used in the legal field in order to help the professionals involved, such as magistrates and lawyers during  court cases and similar activites.

This course will explore the issues related to juvenile delinquency, the interventions in this area and the response that various Countries give to this phenomenon.

With regard to the knowledge acquired by the students during the course, these include a thorough understanding of:

They will also know the aspects related to the work of operators and relevant experts in the context of minors.

With regard to the competences, the students will acquire the following during the course:

This knowledge will be acquired through the study of the principles and the provisions that govern the subject and their application; the case law and scholarship on the subject; as well as the main facts and problematic current issues that revolve around transnational crimes committed in the Mediterranean sea. 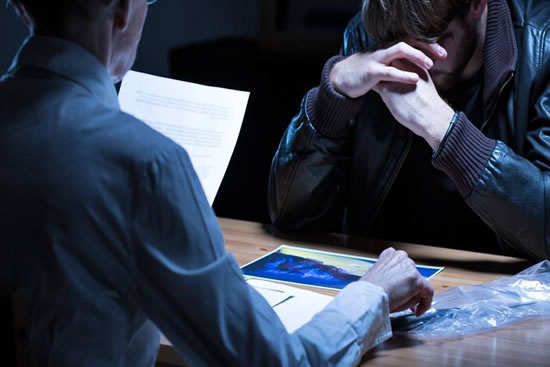 The Course addresses all those people who are in possession of a Bachelor/Master Degree (Psychology, Medicine, Law, Sociology, Human Science) or who are Teachers, Police or similar, Nurses or equivalent profiles and are willing to improve their knowledge of the human psychology (particularly that of minors) as well as how to interpret it in the legal sector.

The entry requirement for this course is an MQF Level 6 Qualification in one of the following Degrees:

Moreover, the course will be taught in English; therefore, a B2 level of English is required for participants  to ensure the successful and effective understanding of the training

Location: Malta
Duration course: The training programme is made of four modules which are delivered over five (5) full days  of contact learning in a classroom environment and practice lessons.

The cost of the course will be communicated only to those who are interested and will request the complete brochure.

The training programme is made of four modules which are delivered over five (5) full days  of contact learning in a classroom environment and practice lessons.

Module 4 – Separation and Custody of children

This module will focus on psychology in general and how it fits in the legal sector.

This module will focus on the judicial response to juvenile delinquency.

The main objective is to enable the student to learn how to collect information about a crime through an expert.

The criminal report on the child offender.

This module will focus on the psychological intervention in the legal field in cases of child abuse, with particular attention to child sexual abuse.

This module will focus on the psychological intervention in the legal field in cases of parental separation and custody of children. 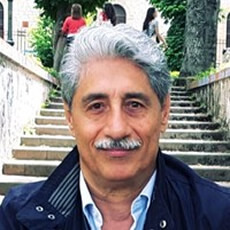 Leonardo Abazia works as a clinical, juridical and psychotherapist psychologist, enrolled in the Campania Professional Order since 1990. He currently works as a Dependent Psychologist in the ASL Napoli I and directs a Master Degree in Psychological Expertise, a Course in forensic Psychodiagnostics, as well as a Clinic on Psychological Appraisals in Naples. He has a Master Degree in Psychology (MQF 7) achieved at Università degli Studi di Roma La Sapienza, where he continued with a four-year specialization as a Psychotherapist. He collaborated as a Psychologist Consultant with the Ministry of Grace and Justice, which lasts 28 years dealing with minors at risk and treatment of deviant minors in prison.

He taught Clinical and General Psychology at the Faculty of Medicine in the three-year degrees for Nursing Sciences and at a School of Specialization for Psychotherapists (I.S.P. Institute for the Study of Strategic Psychotherapy).

He has been a lecturer in Juridical Psychology at FORMED and he has been actively involved in the politics of the profession as a counselor of the Order of Psychologists of Campania and for 12 years held the executive position of Secretary General.

From the interest in Juvenile Deviance and Legal Psychology and Psychological Expertise, field research as regards penitentiary treatment, preventive interventions around adult and child.  From 2002 to date he has published around 6 volumes concerning the aforementioned matters, as well as a series of documents and interventions in national and international conferences. 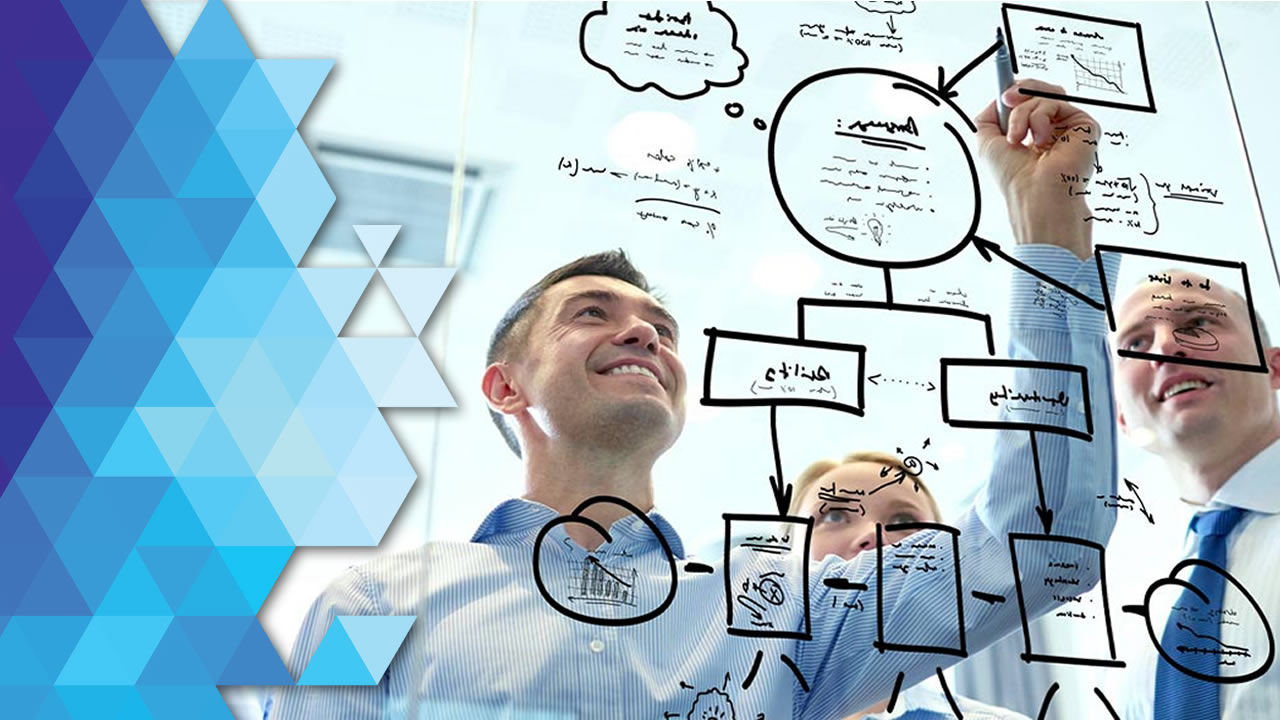 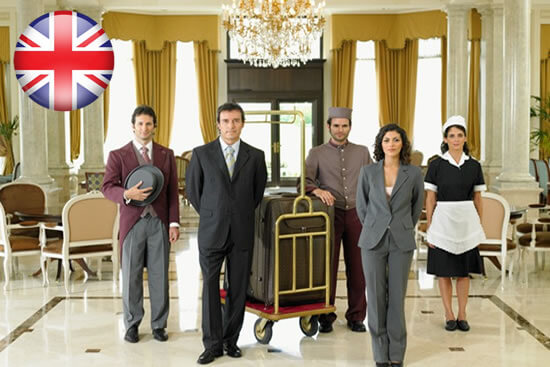 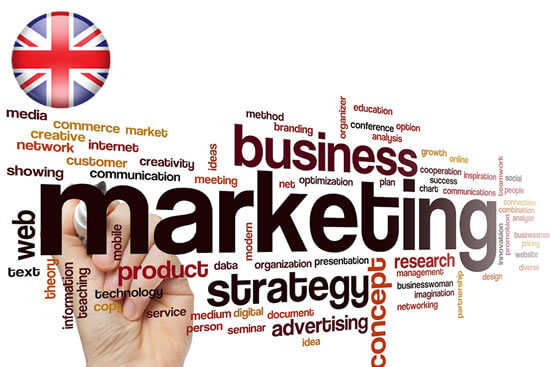