Why study in Malta? 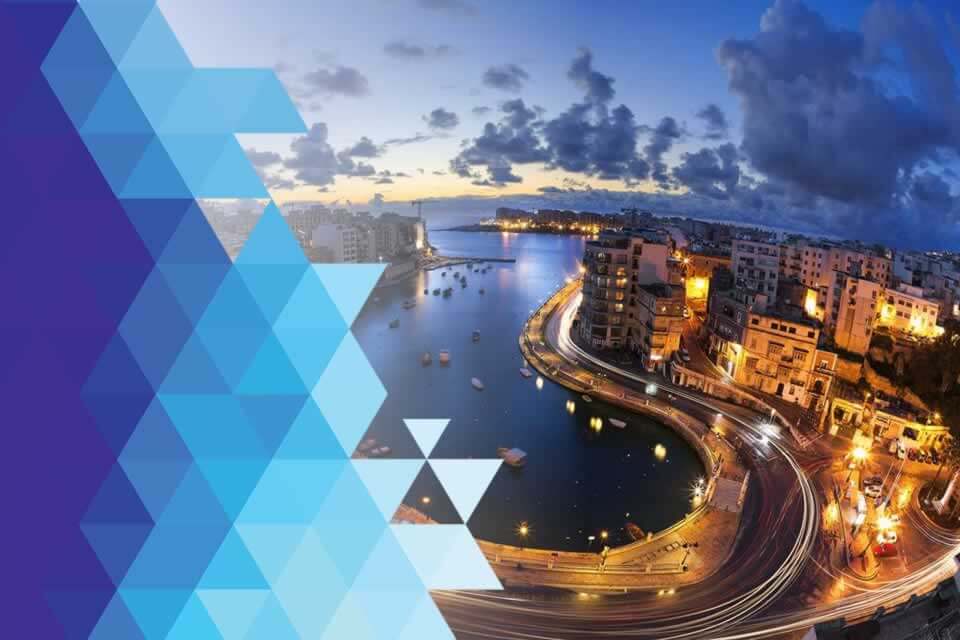 There are many appealing aspects of studying abroad, no matter where you choose to go, but Malta has some truly unique features that recommend it over other destinations.

Located in the center of the Mediterranean, between Europe and North Africa, Malta is the European Union’s smallest member state. Famous for its 7,000-year history and 300 days of sunshine, Malta has emerged as one of the most remarkable success stories in the Eurozone. Recognized for its pro-business attitude, state-of-the-art infrastructure and modest costs of doing business, it has become the go-to country for growth-minded entrepreneurs and multinational companies.

With roughly 90% of the population speaking English, Malta is a popular destination for students seeking English language courses at both the bachelors and master levels and the actual process of moving is relatively simple, especially if you are from a country that is part of the Schengen agreement, in which case you won’t need a visa.

Malta has people coming from all over the world to study in English, not only confirming its reputation for a place to learn but also adding to the vibrancy of the island. With such a rich mix of people all exploring the island, Malta has earned itself as an ideal place to enjoy the sun and nightlife in the company of new friends.

The Academy offers every year, several educational offerings with the aim of arriving in the next few years , to become a center of high-level training for executives euro Mediterranean. Educational programs are open to students of all nations

The MACTT wants to become a promoter of initiatives to implement the academic and scientific collaboration among universities , institutes and research centers and establish collaborative efforts with the local authority and national level as a center of research and consultancy .

Manage Cookie Consent
To provide the best experiences, we use technologies like cookies to store and/or access device information. Consenting to these technologies will allow us to process data such as browsing behavior or unique IDs on this site. Not consenting or withdrawing consent, may adversely affect certain features and functions.
Manage options Manage third parties Manage vendors Read more about these purposes
View preferences
{title} {title} {title}
This website uses cookies to improve your experience. If you continue to use this site, you agree with it. Privacy
Ok