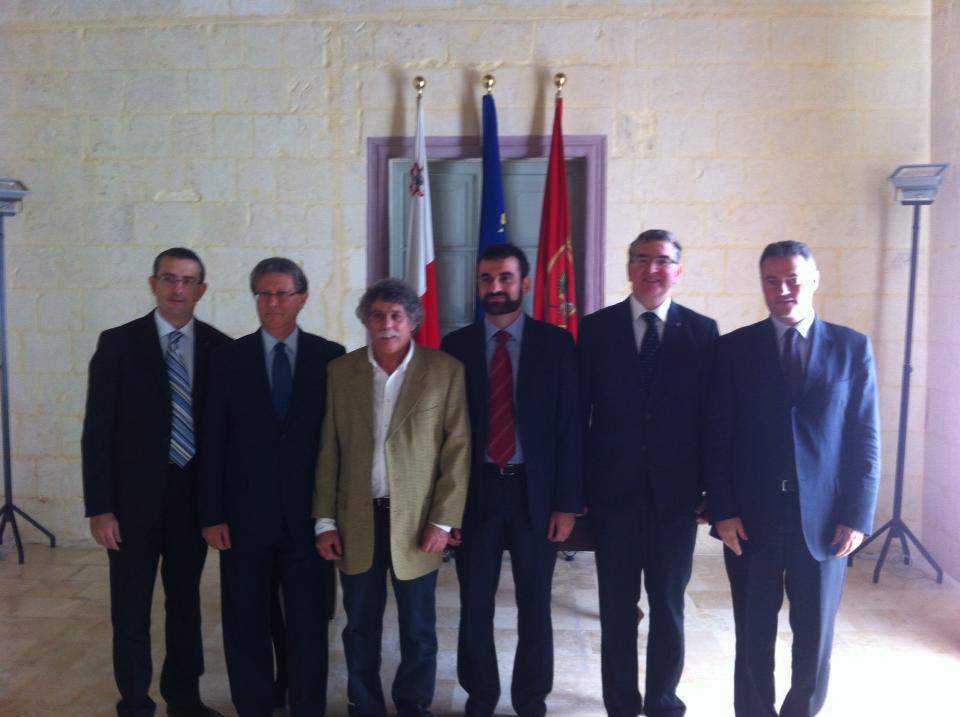 It reinforces an age-old bond, and on the routes of the Knights of the Cross with eight points: Sunday, August 31, conference on the history of relations between Amalfi and the Order of the Knights of Malta. Monday, September 1st, historic date in the Salone Morelli with the approval of the twinning between Amalfi and the city of Birgu, the presence of HE Vanessa Frazier, Ambassador of Malta in Italy.

The historic signing, there is the extraordinary participation of SE Vanessa Frazier, Ambassador of the Republic of Malta in Italy. A twinning that between the municipalities led by Del Pizzo and Boxall, then baptized in the presence of the highest authorities in Malta and Italy which finalizes a long process of rapprochement between the two cities, also initiated through the reporting undertaken by Sergio Passariello (President of the Mediterranean Academy of Culture, Tourism and Trade) and Michel Frendo, former Speaker of the House of Representatives of Malta.