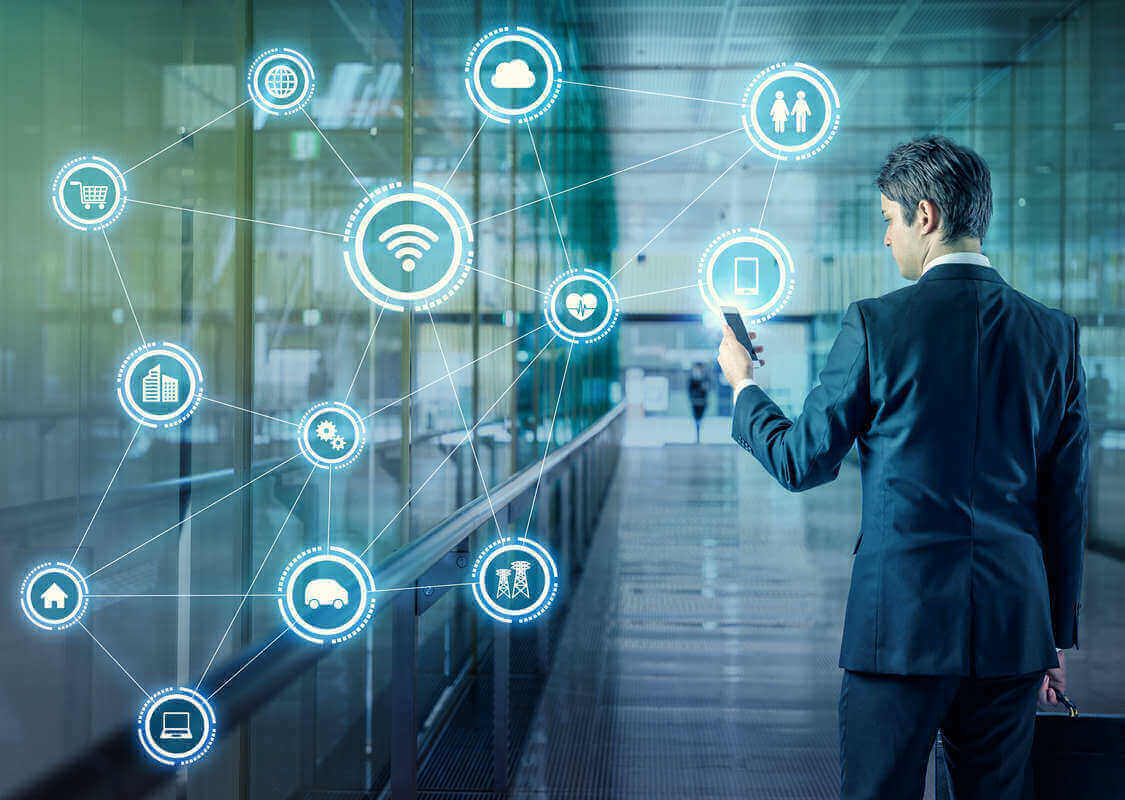 The partnership is aimed at technological, digital innovation and the promotion of University exchange and training through collaboration and network organization.

Expiring date on 21st of June, the Lazio Region call for tenders “Torno Subito 2019” aims to promote projects to improve and enhance the skills of the young generations who have always lived in the Lazio Region and are experiencing problems related to unemployment.

The projects presented by the individual Proponents, provide integrated courses of high training and experience in the workplace, first outside the Lazio region and subsequently within the regional territory.
Each project must involve, in addition to the Proponent, two partner-hosting Subjects, which must be freely identified and involved by the same Proponent. The total amount allocated for the recipients is € 13.5 million, of which €600,00 for project proposals for “kitchen and food and wine professions” and € 1 million for project proposals for the “cinema professions”.

In this regard, thanks to the partnership that has developed between Italy and ;alta, between the Maltese NGO Mediterranean Academy of Culture, tourism and Trade “MACTT” and the University of Salerno – Computer Science Department, aimed at technological and digital innovation and promotion of university exchanges and training through collaboration and network organization, it is possible to access 4 advances training courses, which will be held in the respective territories over the next two years.
In particular the 4 training courses intend to create specific and managerial skills in the emerging sector of the Blockchain, DTL and IoT, also taking up themes of personal growth, such as Problem Solving and Decision Making, promotion and marketing precisely in light of the social impact that the new technologies require.

The Italian National Association of Young Innovators ( ANGI) has decided to support the partnership action, in particular in the work experience path in the Lazio Region. ANGI has, among its objectives, to propose itself in Italy and in the world as a reference point for innovation, developing it in all its forms, promoting the theme of culture, training, new technologies and developing synergies in a transversal way between private individuals, schools, universities, companies, national and international trade and institutional associations.

There are also several companies in the It and recruitment sector that have decided to accompant the internship projects in the Lazio region, including TDI Group srl, Blu Brick srl and Global Technologies Italia Srl.
The subjects admitted to the “Bando Torno Subito” must be Italian and foreign citiziens, resident in the Lazio region for at least 6 months, unemployed, aged between 18 and 35 year (36 years not yev completed), with the following requirements: