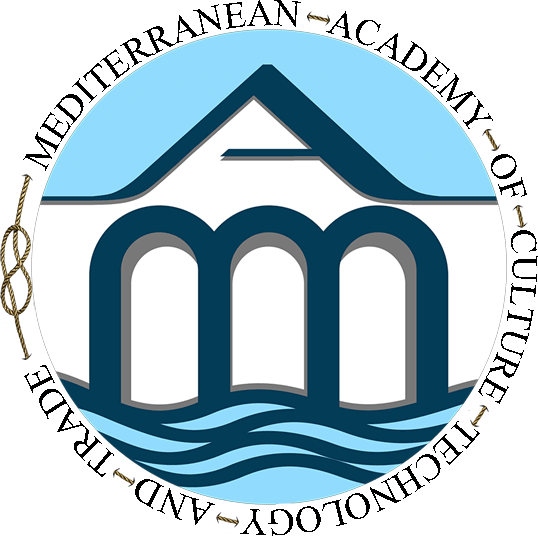 The Mediterranean Academy of Culture, Technologies and Trade MACTT has become an agency of the UPEACE Italian Office.

The University for Peace (UPEACE) is an intergovernmental organization with university status, established by treaty at the United Nations General Assembly in 1980 and having its main campus in Costa Rica. Its stated mission is “to provide humanity with an international institution of higher education for peace with the aim of promoting among all human beings the spirit of understanding, tolerance and peaceful coexistence, to stimulate cooperation among peoples and to help lessen obstacles and threats to world peace and progress, in keeping with the noble aspirations proclaimed in the Charter of the United Nations.”

It offers master’s degree and doctoral programmes at its main headquarters in San José, Costa Rica, and carries out various activities related to the international peace and security objectives of the United Nations (UN) through centres and offices located in Rome, Addis Abeba, New York, Honduras, Geneva, Bonn, The Hague, Manila and Beijing, and through partnership arrangements with numerous other institutions worldwide.

The University has “unique world-wide authorization to award academic degrees, recognized by all countries which are members of the General Assembly”.

The Italian Office – The Entrusted Entity

The agreement established a delegated office in Italy, which works alongside other existing offices in Holland, in Japan, in Philippines, in Chile, and Ethiopia.

The International University for Peace – Rome – was identified by UPEACE as the legal entity with the task to establish the Roman office, whose aim is to provide innovative and qualified courses. Furthermore, there were established a headquarters in Rome.

The University has a unique worldwide authorization to award academic degrees, recognized by all countries which are members of the General Assembly (see Accreditation).

It is committed to creating and sustaining the conditions to become a model for cross-university collaboration, and to expand and to reach East and Southern Europe, the Mediterranean area, the Middle East, the Equatorial Africa, the Sub-Saharan Africa.